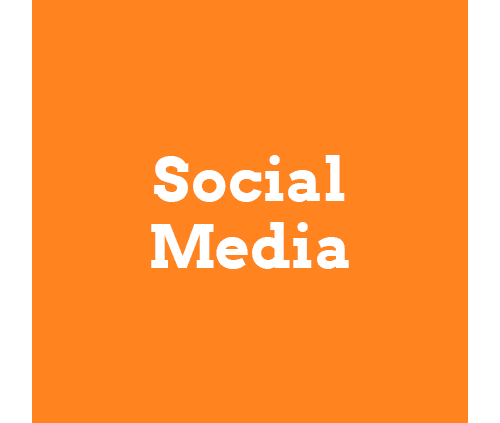 It has been a busy week in the world of social media, as Jenny Jervis outlines in this week’s update.

Instagram Stories have now reached 300 million daily active users, which is up from 250 million for in June 2017. This platform continues to grow at a rapid pace and provides great opportunities for businesses. Get in touch if you want to know how Instagram could work for your business.

Instagram have responded to feedback from users to be able to add ‘any’ pictures or videos from their camera roll to insta stories – not just those taken in the last 24 hours. This is live now. Go check it out.

Instagram has rolled out a new Stories “re-engagement box”. The box features a carousel of vertical, still image preview tiles for other users’ stories that are twice as big as the Stories bar found at the top of the feed. They show up between regular Instagram posts when you scroll through the main feed.

Instagram is testing a new Stop-Motion camera tool for Stories that will allow users to take a long series of photos, which can then be turned into a GIF that can be edited before posting, all within the app. This is just in test phase at the moment but will be a great new feature when rolled out.

You may have noticed that Instagram has added a Superzoom camera effect with dramatic sound effect to insta stories. This is another creative was of capturing funny moments to complement Boomerang and Rewind. The video lasts 3 seconds, but can be extended to 15 if you hold down the shutter button longer.

Instagram appear to be testing a new feature with some of its user base that allows the user to search for and follow a hashtag within the app. This will allow users to follow things based on their interests instead of what the algorithm thinks they may be interested in.

New tools rolled out for Group Admins and Members

Facebook have rolled out several features to help page admins ‘grow and manage their communities’. The features include welcome posts for new joiners and badges that identify admins, moderators and new members. Insights have also been improved to include helpful tips like scheduling posts at times when members are most engaged.

Facebook started re-sorting new notifications based on what it thinks is “most important to you,” rather than chronological order. The updated Notifications tab is now separated into two sections, New and Earlier. The New section lists recent notifications that “you may not have seen yet”, based on how relevant Facebook thinks they are to you. This means that notifications in the New tab “may appear to be out of order”. The Earlier tab shows notifications that you have already seen and lists them in the order in which they were received.

Facebook is “officially launching Facebook Polls with the added options of using photos or GIFs as answers.” This feature was launched earlier this week.

Facebook appears to be testing a new button in the main navigation of the site that allows users to switch between accounts on the platform. This will be a great feature when rolled out for those of us who have multiple accounts.

Two new measurement solutions have been introduced to make it easier for businesses to test and optimise Facebook ad campaigns.

BIG news on Twitter this week as they finally rolled out 280 characters on Tuesday 7th November 2017 after announcing its plans in September, double the amount of characters previously allowed on the platform. The move has been introduced to allow users to express more of their thoughts without running out of room.

The increase has been met with controversy as some users think Twitter has lost its main USP, and that it will make Tweets less readable as longer tweets will fill timelines. What are your thoughts?

Annoyingly, you still can’t edit a tweet, let’s hope that comes next!

Announced this week, Pinterest is introducing ‘Board sections’, which allows users to create sections within boards. So for example if you were planning a wedding, you could create components within that board for each element, let’s say a flowers section, or a dress section. The feature acts like a folder or a filing cabinet, tidying up the user experience.

Amazon are adding augmented reality shopping to the iOS11 app. The feature allows the customer to use their smartphone camera to visualise thousands of online products like furniture, toys, decor, and more in their own living spaces.

WhatsApp now allows users to recall and delete messages that were sent by mistake in a group or an individual chat. Successfully deleted message will be replaced with “This message was deleted” to everyone involved in the conversation. 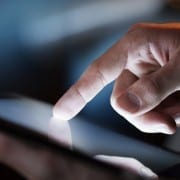 20 questions to ask yourself to understand whether your Marketing is working as well as it can be. 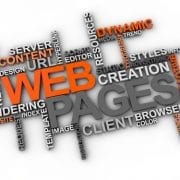 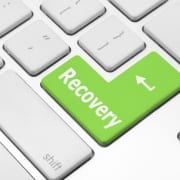 The 10 things to do, to get your business in the best possible shape for recovery from Coronavirus 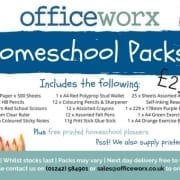 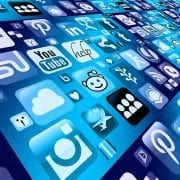 What's new in the world of Social Media