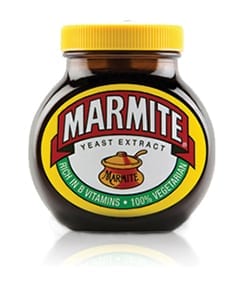 When two mega brands like Unilever and Tesco clash, it is always going to be interesting and this week was no exception. Both brands hit the headlines this week, prompted by an attempt by Unilever to raise the wholesale prices it charges Tesco by about 10% of some of its household name brands (Hellmans Mayonnaise, Comfort and Marmite).

Somewhat ironically the Chief Executives of both brands had previously warned that the sharp drop in the pound post the Brexit vote would lead to price increases in the shops. But it seemed at one point that Tesco considered this week that it should not apply to them. Now I am sure that disagreements between suppliers and supermarkets are common but for these to become quite so public is not (apart from the very public Dairy Industry versus supermarket tug of war). Tesco tried to act tough, by seemingly withdrawing from sale (at least online) some Unilever brands that led to them showing as out of stock on their website.

Why did this attract quite so much media interest? A coming together of two things in our opinion – the insatiable appetite of the media for any signs of changes following the Brexit vote and product shortages (or complete unavailability). As for the latter you only have to look at how the media has handled petrol shortages in the past and their coverage of queues at petrol stations, by way of an example or the seemingly annual Prosecco supply “may run out” put out by that industry.

After a day or so, the situation was resolved, presumably with Tesco agreeing to some form of price increase, probably some way short of the 10% sought by Unilever. Was there a winner in this very public tug of war? Tesco would claim it was them, as they were portrayed as taking a tough stance with suppliers, trying to increase prices that they would then have to pass on to customers. Tesco’s mission statement includes the fact that they will “be a champion for customers” and their statement echoed this – “We always put our customers first and we’re pleased this situation has been resolved to our satisfaction”. The Tesco share price also climbed by 5% due no doubt in some part to the result of the battle.

Asda tried to jump on the same bandwagon with a statement about their own negotiations, but this attracted much less interest.

Unilever meanwhile were clear winners in terms of brand awareness, rarely if ever, has a number of household brands seen so much free coverage in the media. Now here at Prestbury marketing we do not necessarily subscribe to “all publicity is good publicity” but in this case the brands were clearly portrayed as household favourites, with any potential negativity being limited to Unilever (and arguably even they were portrayed as victims of the fall in the pound). A clever bit of opportunistic marketing by Iceland and a Daily Mail front page offer of a free jar of marmite right in the midst of this. 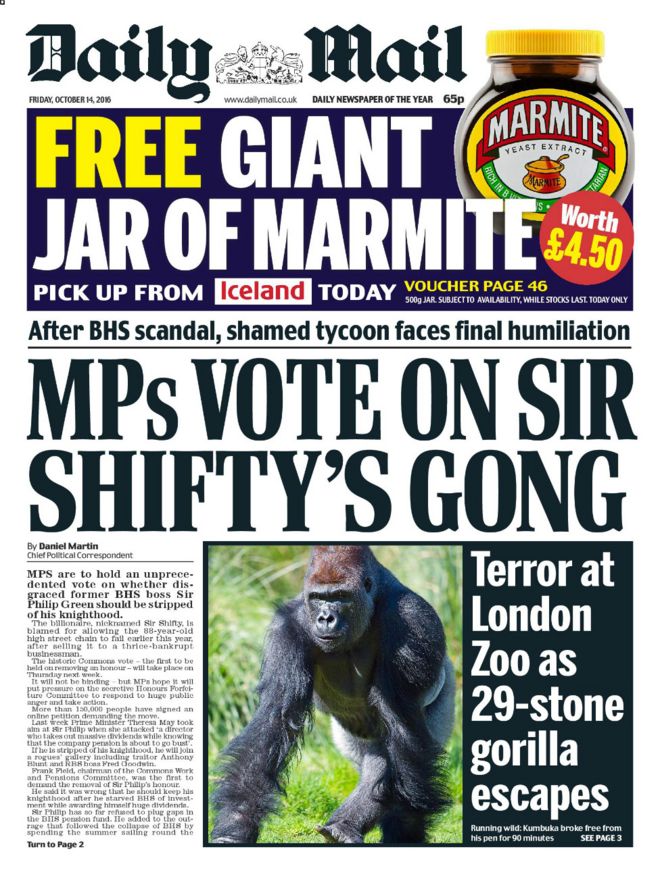 For what it is worth we would probably adjudge Marmite as the winners of this whole episode, but then we have always been very much in the “love it” camp (as opposed to the “hate it” one).

What is the marketing lesson from all of this? Firstly to try and anticipate any PR implications of major decisions before they are made and to have a plan for the most likely outcomes. Secondly, to monitor situations closely and ensure a speedy reaction as things develop. Lastly, if you want to be the next Iceland always be on the lookout for what is happening in your marketplace and consider how you can turn events into an advantage for you.

Want to join the discussion?
Feel free to contribute!

When Adidas compares TV advertising to the fax – should we all listen...

HTTPS – Is the answer for you – Yes, No or When?
Scroll to top